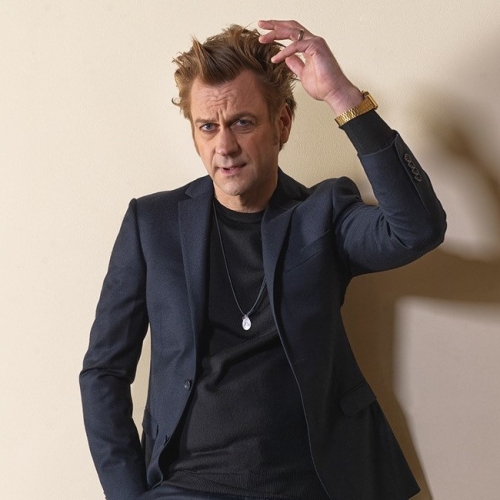 Let us introduce you to the alternative pop-rock talents of Swedish/English artist Caesar Spencer. Born in Peru, Caeser grew up in Britain and then left the country after Brexit to live in Paris. After arriving and falling in love with the city and France, Caesar decided to write his debut album about his journey through different cultural landscapes and as a love letter to France. We’ve been lucky enough to have a sneak preview of the album, and it’s a gorgeous affair, pulling in influences from Bowie, Scott Walker, and ’60s Parisian pop while also containing hints of Ian/Baxter Dury too. Recorded at the La Fugitive studios in Paris, the album features an ensemble of French artists, including Mareva Galanter, Gilles Tandy, Jean Felzine, Jo Wedin, and Jacqueline Taïeb, who features on this standout and rousing track. Paul Du Noyer, the founding editor of Mojo magazine, is an early champion of the album and said his songs have “a confessional rawness and a melodic swagger that are borderless”. With the album ready to go and three Gaétan Boudy directed videos, Caesar is currently seeking a team (PR, plugger & live agent) to help him promote his album here in the UK. Take a watch of his album teaser, along with the beautiful Gaétan Boudy directed video for Waiting For Sorrow, to get more of an insight, and drop his management a note if interested. There is a lot to love about Caesar’s debut record, and we reckon, his music would likely find support at key broadsheets and magazines, on alternative rock-pop playlists, and plays on Radio 2, 6 Music, Virgin and Absolute. All in all, quite magnificent.