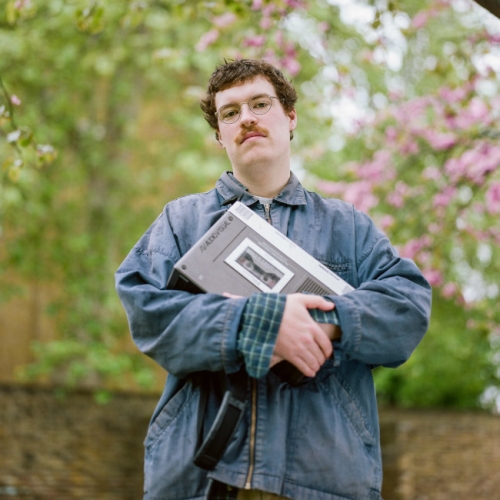 Avid readers will know of our passion and support for rising bedroom pop producer Sfven, and it’s great to see him release his debut album, forest avenue, today. He’s come a long way since our first feature back in 2019 and has won support and airplay from Annie Mac, Jack Saunders, Huw Stephens and John Kennedy. Plus, editorial playlist support at DSPs and tastemaker praise from Dork, Clash, Notion and many more. Recorded in the Scottish Highlands, forest avenue is an exquisite coming-of-age record and tells the tale of falling in love with his best friend. Having had an early listen, it’s a beautiful and immediate pop record that evokes the soft rough sonics of To Emma-era Bon Iver, Golden Vessel’s playful electro-pop and the emotional honesty of Adrienne Lenker. One of the highlights is this warm and delightful ode to love. On release, Spotify UK featured the album on its homepage and added tracks from the album in multiple editorial playlists, including New Music Friday. Deezer also included teach me love in their new release programming. Sfven also has been confirmed for a Jack Saunders ‘Under The Influence’ feature on his Radio 1 show, as well as Radio X and BBC Introducing interviews. Plus, there is a gorgeous Mahogany Home Session for there for you. All in all, a beautiful record from a deserving and talented new artist.