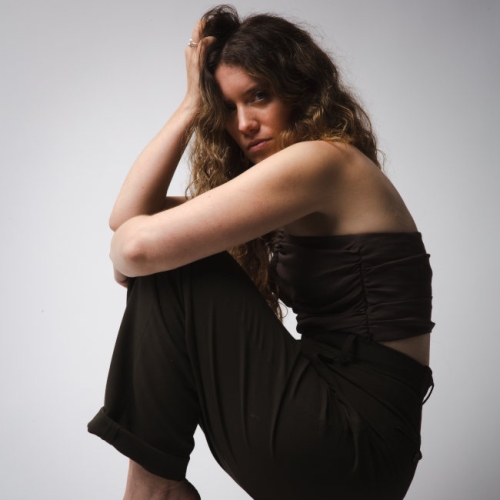 This sumptuous and poised offering is the latest release from south London singer-songwriter Carmody. Co-written and produced by Tom Misch, Morning also features percussion and synth contributions from rising London producer and artist Conor Albert. Addressing grief and ultimately hope in the aftermath of loss, the song's instrumentation oozes positivity against the affecting, personal lyrics. Morning is a beautiful listen, showcasing Carmody soulful vocals and poetic lyricism. Taken from her debut album, Imperfect Constellations, out in July on Young Poet, the track featured on new release programming at Spotify and Apple Music today, and we expect further additions to mood/contextual playlists soon too. Clash, Independent, Notion and Dummy Mag are fans, while radio support has come from Sian Eleri at Radio 1. With a back catalogue boasting over 70m streams with radio plays across Radio 1, 1Xtra, Radio 2, 6 Music, and Radio X, it’s great to hear and see Carmody finally set to release her debut album.