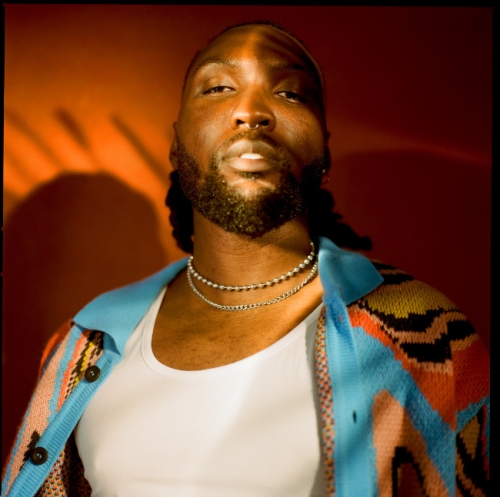 Last May, we were impressed by the soulful R&B sounds of 26 year old London-based artist Saint Joshua and his beautiful track Love Is. Since then, he has released his debut EP, Pilot, and drawn tastemaker support from Wonderland, Atwood, Rollacoaster, 1883 Magazine, Heart Radio and BBC Introducing South. While his last single, Fake Friends, has racked up over 100k streams and on the social front, he has amassed over 700k TikTok likes, 100k YouTube views and 14k social media followers. Released last Friday (21 January), Palo Santo is taken from his forthcoming second EP and was co-written with collaborator Pearse Macintyre (Dua Lipa/Emily Burns). Again, drawing on inspiration from Frank Ocean, Solange and D’Angleo, Saint Joshua has produced a fun and energetic neo-soul number that tells the tale of love, fear of commitment and the importance of ridding negativity. It picked up its UK radio debut on BBC Introducing earlier this month, as well as a first spin on Amazing Radio US, and over the weekend was played on 1Xtra (DJ Ace), Capital Xtra (Leah Davis), and BBC Radio London. With a ’70s inspired video dropping later this week, we expect more online support for this sublime song and talented artist. A smooth and soulful R&B jammer to warm your heart.