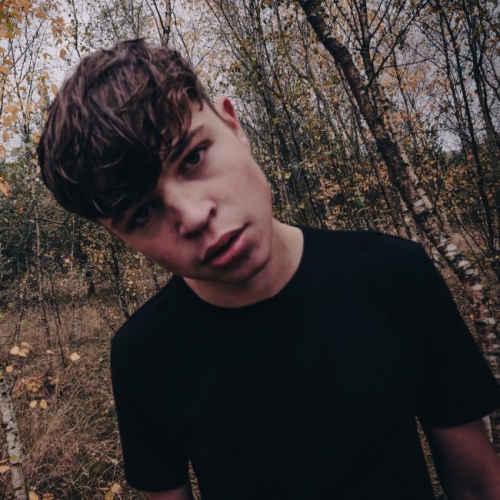 17 year old, Sunderland-based newcomer Tom A. Smith has already achieved more than most artists do in a lifetime. He played his first ever gig aged just eight, supporting local psychedelic rockers Detroit Social Club at legendary Newcastle venue The Cluny, performed at Glastonbury before he was even in secondary school, and Tim Burgess handpicked him to play his stage at Kendal Calling, making him the festival’s youngest ever performer. He has played live with local hero Sam Fender and Catfish & The Bottlemen, as well as supported other Northern acts on the rise like The Lathums and The Mysterines. Last Friday, he released this stunning debut produced by Larry Hibbitt (Nothing But Thieves, The Snuts & Sea Girls. Channelling the warm and euphoric sound of The Cure with elements of Springsteen’s stadium rock, Wolves is a confident and anthemic gem. Spotify, Apple Music, and Deezer all supported the track upon release with placement in their new release programming and Indie editorial playlists, while radio plays have come from BBC Introducing Newcastle, 6 Music (Chris Hawkins), Radio 1 (Jack Saunders), Radio X (John Kennedy), KCRW and Triple J.  A passionate and powerful debut from a truly talented young artist. We expect big things in 2022.