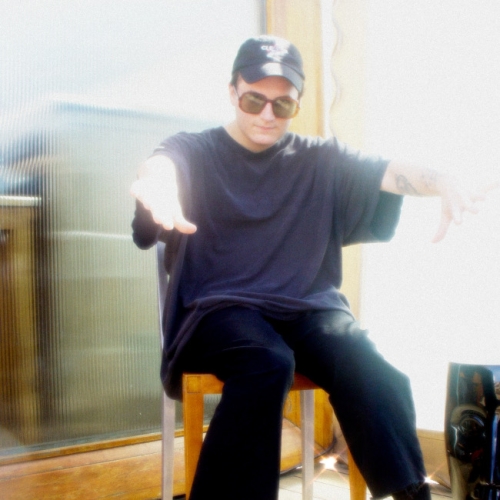 Back in August, we introduced you to 23 year old Brooklyn-based singer, songwriter and producer Richard Orofino and his breezy alt-pop gem Wanna Say. Today, sees him follow up on this with the release of Scratch Off, a melancholic emo, alt-pop folk affair that quickly captures your attention and heart with its lullaby-esque feel. It's perfect for indie, mellow, and melancholic contextual playlists. Taken from his Chimaera EP, Scratch Off sees Richard up his songwriting abilities to the next level as he plays, lyrically, with captivity and loneliness. Recently signed to Secret Road for sync representation and publishing, Richard’s music so far has received tastemaker praise from Clash, Earmilk, Clout, Wonderland, and Atwood, to name just a few. Plus, editorial playlist support at Spotify (All New Indie, Fresh Finds, Fresh Finds Pop, Evening Indie) and 58 playlists add across UK regional radio (25 A-list adds). While his previous single, Wanna Say was recently synced to CW TV series Walker. We love his take on indie, rock and folk blended with ‘90s nostalgia and reckon 2022 will be a big year for this talented artist.