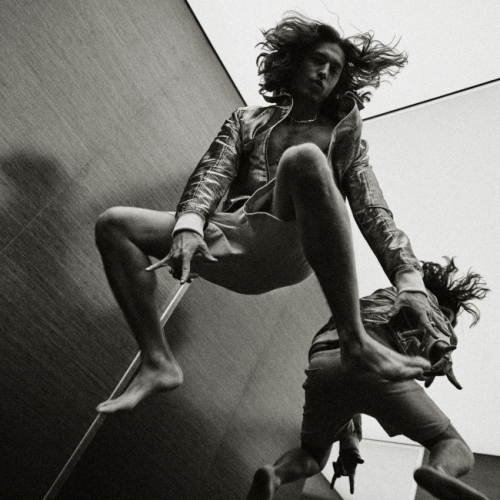 Back in February, we featured Midnight Masquerade from US singer-songwriter and multi-instrumentalist Asher Monroe. The track was the first glimpse of his upcoming fourth studio album Windows of Time created with Walter Afanasieff (Mariah Carey, Luther Vandross & Barbra Streisand) and showed off Asher’s new grandiose style of pop. The track was playlisted on BBC Radio 2 (B List) and gained tastemaker support from Official Charts, Clash, House of Solo magazine, 1883 Magazine, and Wonderland Magazine, to name just a few. Plus, he was interviewed by Elton John on his Apple Music Rocket Hour show. Now back with this uplifting and hopeful dose of piano-led pop with an emphasis on big musical production, Asher continues to expand on his new direction with this ode to world admiration. Early radio support has come from Radio 2’s Good Morning Show, with more spins expected. He currently filming a live 360-degree immersive live show and is planning European dates in 2022. With his new album looking set to be a blend of hi-gloss pop and big theatrical leanings, Wanderlust is another great taster for things to come.