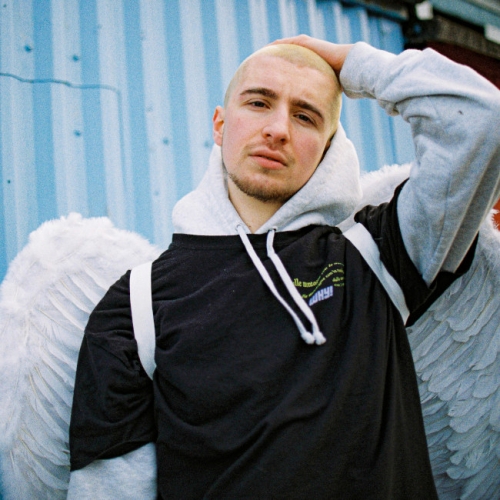 This moment of blissed-out alt-pop meets R&B is from emerging Irish artist Rushes. Having impressed tastemakers Clash, Earmilk, District, Hot Press, Nialler9 and Goldenplec, to name just a few, with his early singles, Rushes released his debut album project Glowchild earlier this month. Along the way, he has picked up support from Spotify who featured him on a host of editorial playlists (NMF UK, Chilled Pop & Spotify Radar: First Listen), as well as numerous plays across Irish Radio (a total of 6.8m impacts). Lost In Therapy is the lead single and is a prime example of the Cork-based artist ability to seemingly blend elements of ’60s showband-era Ireland with modern R&B and alt-pop sensibilities into a gorgeously lush and stirring number. Watch the accompanying Nathan Barlow directed video here.