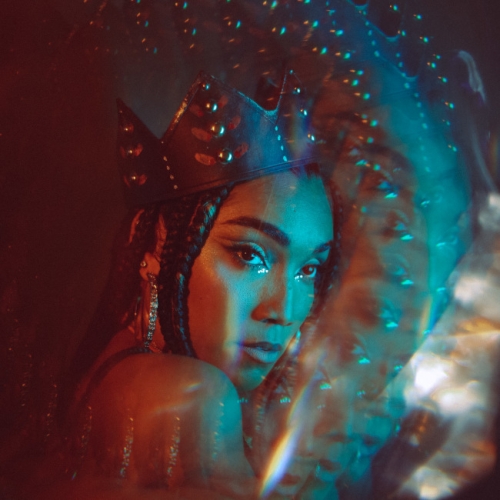 Drenched in classic ’90s and ’00s R&B vibes, Queen is the confident and soulful new single from Irish singer, songwriter and producer Erica Cody. Taken from her forthcoming new EP (out next month), the track featured on Spotify and Apple Music editorial playlists upon release last week, along with online support at Wordplay Magazine, She Makes Music, Music Crowns and Last Mixed Tape, to name just a few. It’s a beautiful track, blessed with lush R&B production tinged with nostalgia and those ever so soulful vocals from Erica that make this an outstandingly smooth groove. Her previous singles have received tastemaker support from BBC Radio 1, BBC Introducing NI, Notion, Ones To Watch, Earmilk and Nialler9. Plus, The Times has named Erica as one of Ireland’s most promising artists in their coveted '30 under 30' ranking. Erica will also be performing at Cargo London next Wednesday (6 October). One to watch.