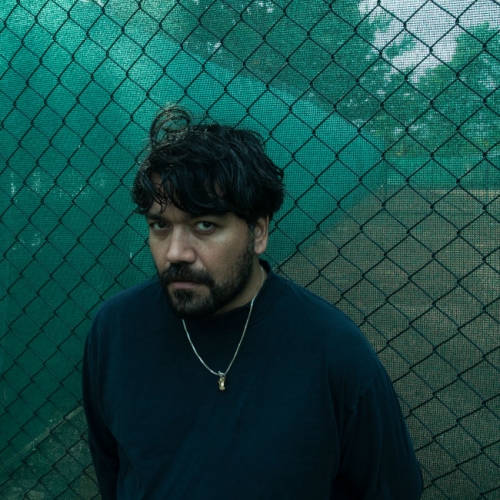 Released yesterday (22 September), Something is the latest single from Norwegian songwriter and producer Kenneth Ishak’s forthcoming fifth solo album, Native Tongue, his first since 2011. First emerging in 1995 as a member of cult indie-rock act Beezewax, Ishak decided to rejuvenate his solo career after listening to Arthur Russell and wanting to explore his experience of growing up as multi-ethnic, with a Norwegian mother and Malaysian father in Norway. Native Tongue is the outcome of this, with this beautiful track one of the standouts of the album. Awash with Americana-tinged guitar lines, warm melodies and lush percussion, Something, produced by Jaga Jazzist member Lars Horntveth and mixed by Ryan McPhun (The Ruby Suns), is an absolute gem, deserving of new release programming at streaming and spot plays at BBC 6 Music, BBC Radio 2, Virgin and Radio X. An addictive new folk-rock track for you to obsess over, we certainly did upon hearing it. For fans of Midlake, Band of Horses, My Morning Jacket and Elliott Smith.