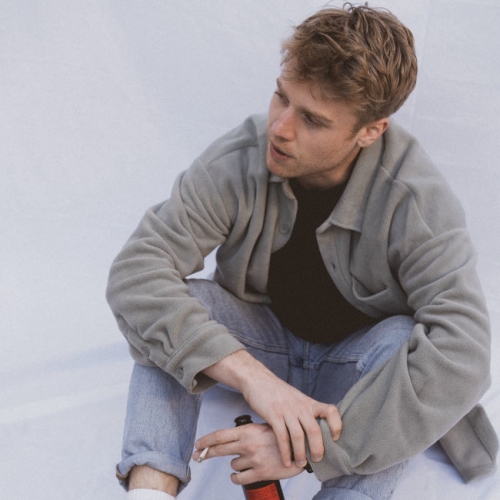 Channelling the same raw and heartfelt emotion that we heard on the previous single and RotD-featured track Forever Young, Jersey-born artist Tadhg Daly is back with a splendidly wistful acoustic-driven ode. Released last Friday (17 September), Come On Over quickly saw the Irish singer-songwriter pick up support at Amazon Music with additions to their Brand New, Fresh Pop and Best of the Month editorial playlists. Along with praise from Hot Press, The Most Radicalist, The Lowdown, Tinnitist and Indie Vibes to add to his many admirers, which include Atwood Magazine, Clash, Wonderland and the Irish Post. On the radio side, Tadhg has seen previous support from RTE, BBC Radio 1, BBC Introducing, and Radio Scotland. This October will see the rising star release his new EP Forever Young on 29 October, but before that, he will perform two London shows at the Bedford (6 October) and the Strongroom Bar and Kitchen (28 October). One to watch.