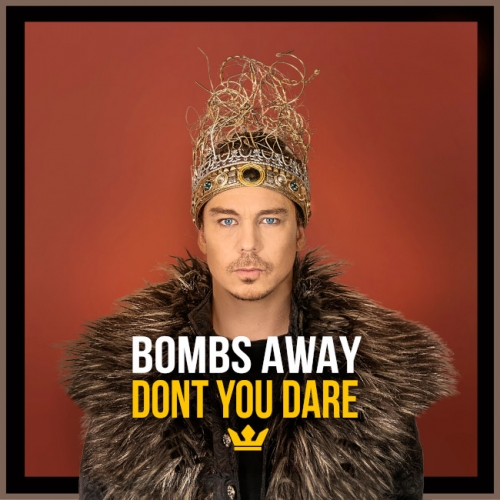 Full of heavy electro and slap house vibes with an emotional and addictive hook, Don’t You Dare is the latest single from ARIA award-nominated and multi-platinum selling artist Bombs Away. It marks a new era for the group as the first solo venture for Tommy Shades after DJ/producer Sketch left the group after ten years of releasing music, landing platinum records, and touring across the globe. Upon release at the end of last month, the track was added to Spotify’s editorial playlists, Friday Funday and New Dance Beats, as well as picking up global radio support from Nexus Radio (USA), Radio Metro (Aus), and Sveriges Radio P3 (Swe), to name just a few. This morning (3 September), Bombs Away dropped this bombastic (sorry) accompanying video, directed and shot by Tommy himself. With plans already underfoot at bringing a new revamped live show, full of energy, to fans in Australia and the rest of the world in 2022, Bombs Away are set to make an explosive and energetic return with tracks like this in the locker.