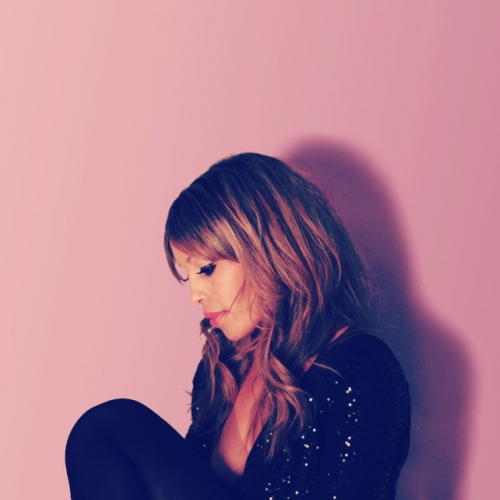 Irish/Trindadian singer-songwriter Misty River’s music is steeped in the rich sounds of Americana and Roots delivered with an unmistakably-modern twist that reflects her rich range of cultural influences; a conservatoire-trained violinist and string arranger, she has worked with acts as diverse as The Kooks, Serj Tankien and Sinead O’Connor. Promises is a moody, atmospheric track that’s expertly layered and builds to a strong chorus hook, with an emotionally charged mix from Nashville heavyweight Vance Powell (Chris Stapleton, White Stripes). Lyrically, it’s about unfulfilled relationship goals and how people can often let the side down in that respect. You can imagine it perfectly soundtracking a late-night car journey, cranked up loud as you let your imagination run away with you. Already the leading tastemakers of this genre including BBC’s Ralph McLean and Ricky Ross, and Absolute Country’s Baylen Leonard have heaped praise upon Misty River and her unique voice. Stateside, The Bluegrass Situation, AppleMusic’s Rissi Palmer and Holler have all acknowledged her rising star after official British Underground showcases at both AmericanaFest and Folk Alliance this year. This song is the title track to a debut album set for release on 1 October, which’ll also include the gently captivating Take This Dance which is the feature track in both the Oscar-winning film A Phone Call and the award-winning Netflix film A Secret Love. Confident, assured, and unique, Promises will linger long after your first play today.