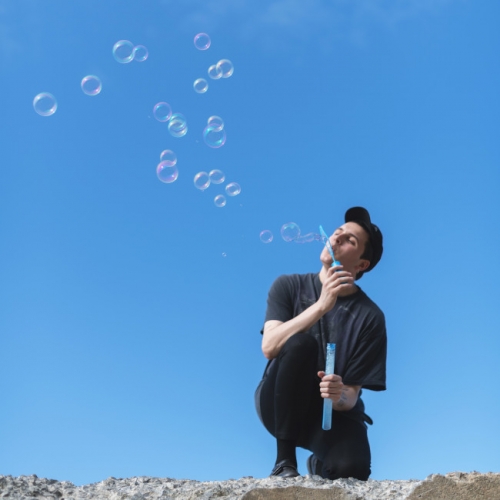 Let us introduce you to 23 year old Brooklyn-based singer, songwriter and producer Richard Orofino. He began writing and producing music in 2013, creating hundreds of bedroom-pop tracks as he learnt the piano, drums and guitar in his parent’s attic. Influenced by Elliott Smith, New Order, Sade and Cocteau Twins, he released his debut in 2019 and continued his evolution in sound with his EP SPELL last year. Having impressed tastemakers like Clash, Wonderland, Earmilk, and Clout, along with additions on editorial playlists at Spotify with his previous singles, Richard is back with this breezy alt-pop gem. Built around a ’90s nostalgia filled guitar line and vintage synths sound, Wanna Say is a reflective and hopeful ode. Perfect for hazy and mood-based playlists, as well as syncs for American TV drama series. Recently signed to Secret Road for sync representation and publishing, Richard has added another beautiful song to his growing catalogue, and if he is not already on your radar, we suggest you check out his music.