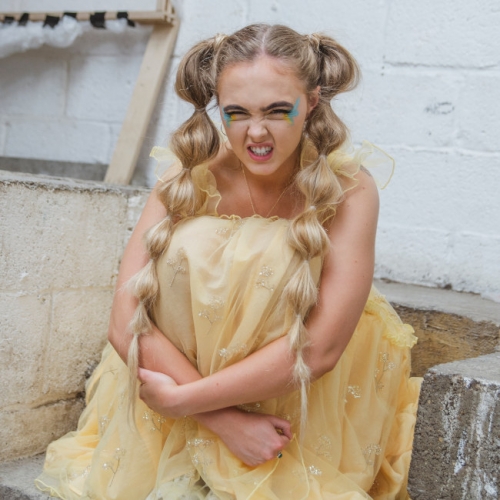 23 year old Leeds-based alt-pop maverick Ruby Duff delivers a deliciously unique blend of sultry dark-pop with vibrant, sugary splashes of pop in Party. Released last Friday (6 August) and featuring on editorial playlists at Spotify UK (NMF, New Pop) and Apple Music (NMD, New in Pop), this playful and, at times, experimental track rebels against the predictability of modern songwriting with panache. Focusing on the aftermath of a heavy weekend while reflecting on the ups and downfalls of everyday life, the track has quickly received tastemaker praise from the Line Of Best Fit, Notion and indietronica. Accompanying the single is a glorious Alice in Wonderland style visual by Alma Rosaz – watch here. Further tastemaker support for her previous releases with London imprint The Other Songs has come from Clash, Wonderland, Going Solo, Earmilk, Apple Music and Spotify. A quirky and left-of-centre dose of dramatic and exuberant pop that is insidiously addictive. Just marvellous.