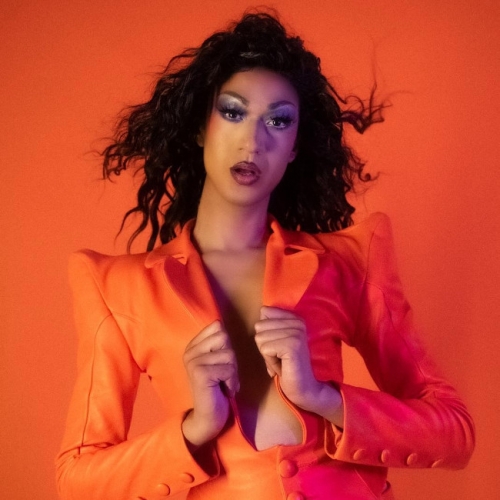 Drenched in lashings of ’80s synths and percussive elements, this infectious and hooky electro-pop anthem is the latest release from singer, songwriter, and producer Tia Kofi. Her first single, Outside In, written by Little Boots and Tom Aspaul, has been streamed over 700k times across platforms, reached the Top 30 on iTunes, and was premiered on Zoe Ball’s Radio 2 breakfast show in February. Her follow-up, Look What You’ve Done, a collaboration with Cahill, was playlisted with Hits Radio Pride, supported by Rylan on Radio 2, and, like her debut, reached no.3 on the Official Commercial Pop Chart. Having found a new audience on the BBC’s RuPaul Drag Race UK, she is now back with this, her third single from her forthcoming debut EP. Written by pop genius Bright Light Bright Light and produced by Gil Lewis, Loving Me Like That is tinged with sadness, lyrically, as she sings about an end of a relationship. Further tastemaker support has come from House of Solo Magazine, Hits Radio, and Metro. She will be a guest on Joe Lycett’s forthcoming Channel 4 show, and later this year will perform on the main stage at Manchester Pride and at the Oslo Hackney on 7 September. With a growing and loyal fanbase, Tia Kofi is quickly making her stamp on the music scene, making her an artist of interest.