Some Kind Of Love 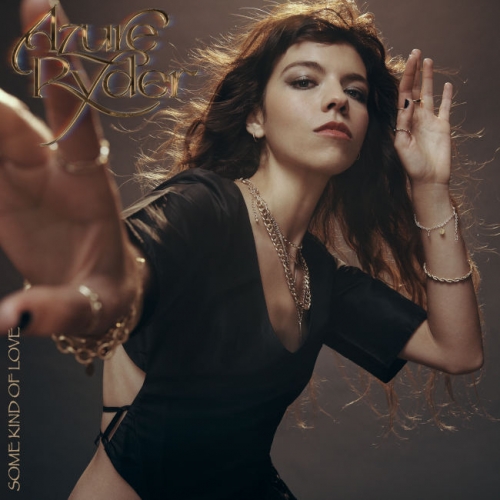 Back in November last year, we waxed lyrical about the Australian-Lebanese singer-songwriter Azure Ryder and her gorgeous second EP, Crazy With The Light, having kept an eye on her since the release of her debut track Dizzy. In the eighteen months since the release of that debut, Azure has grown in confidence, amassed over 25m streams, and picked up massive support both here and in her homeland. Triple J, Radio 1 (Jack Saunders Future Artists), BBC, Sunday Times, Notion, and 10 Magazine have all supported and praised her. Now back with her first music of 2021, this deliciously euphoric and hedonistic dose of majestic indie/pop, Azure is ready to woo more listeners to her earthy and soulful tones. Originally written and recorded in London (and was, in fact, the demo that got her record deal with Island Records), Some Kind Of Love has been produced by Dylan Nash (Dean Lewis) for her forthcoming third EP. Released last week, the track quickly made an impression on streaming services with additions to new music playlists at Spotify and Apple Music, and we expect to hear this on summer and mood playlists soon. Watch the gorgeous Simon Lekias (Kylie, Lily Allen) directed video here. A rising star.