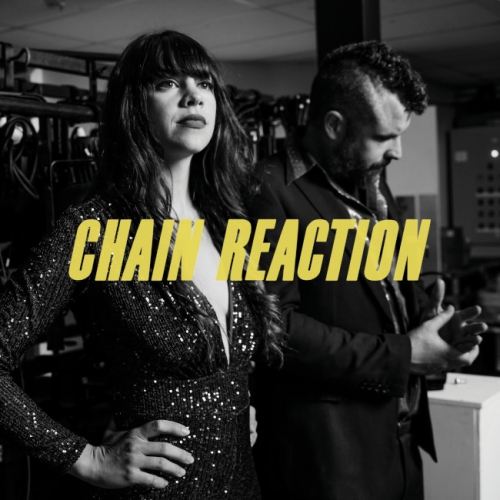 Nearly a year on from RotD featuring the beautiful duet Baby Talk from Cork artist Mick Flannery and emerging singer-songwriter Susan O’Neill, the duo are back with this waltzy number. Steeped in rich Americana vibes, alongside a delicate piano melody, Chain Reaction sees Mick’s soulful vocal intertwine effortlessly with Susan’s husky and yearning vocals to glorious effect. It’s the kind of song you can hear being played on Bob Harris and Cerys Matthews shows on Radio 2 and perhaps even the playlist too. With previous support across Irish radio for their first single together (Baby Talk), including winning the ‘Best Original Song of the Year’ at the RTÉ Radio 1 Awards, it won’t be long till this gorgeous track racks up some serious support over there. The song is taken from their forthcoming collaborative album, In The Game, which has been produced virtually by LA-based, Australian producer Tony Buchen (Courtney Barnett, Smashing Pumpkins, Tim Finn). Watch the video here. Later this year, after the album release in September, the pair will tour Ireland and then will play at Conway Hall in London on 3 December.