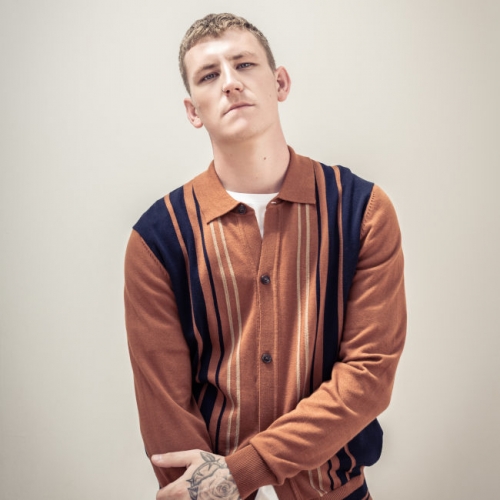 So, how exactly do you follow up one of the biggest global smashes of 2021? Simple really, you do it with another massive tune. Multi-platinum British breakthrough singer-songwriter Nathan Evans is back with this fresh and infectious tune following the massive success of his version of the sea shanty Wellerman and its Billen Ted remix. The track went on to score no.1 in ten countries and has so far clocked up over half a billion streams and is the biggest selling domestic single of 2021. Released today (25 June) and featuring on new release programming at Spotify, Apple Music, Amazon Music and Deezer, Told You So sees Evans build on his uplifting sound with his first original release and Digital Farm Animals remix. With its Wake Me Up Avicii-like hooks and buoyant energy, expect to hear Told You So blasting out speakers at parties and on the radio all summer long. This September will see Evans play his first festival appearance at TRNSMT in Glasgow, and then in December, he will head off on a tour of the UK before embarking on a European tour in the new year.