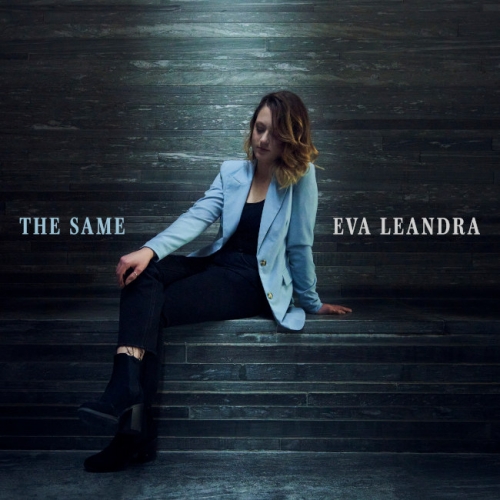 This enchanting and expressive piano power ballad is from the remarkably talented 16 year old Swiss artist Eva Leandra. Hailing from a small town near the city of Solothurn in central Switzerland, Eva has been working on her solo music since she entered and won a talent competition aged just nine. Having developed her sound in her early teens, Eva decided to send her demos to the manager of RotD-featured and fellow Swiss artist Veronica Fusaro, who quickly recognised her talent and started to work with her. The Same is her debut release and was one of those early demos. Carrying a thick emotional ambience and capturing the power and delicacy of Eva’s voice, The Same questions the problems and injustices in our society from the standpoint of youth. It’s utterly mesmerising and deserves playlist features across mellow pop, piano ballads and mood-based playlists at streaming, along with radio plays. Plus, the song would be perfect for sync opportunities too, and with the new series of Love Island just around the corner, it wouldn’t surprise us to hear it feature on an upcoming episode. Much like Freya Ridings and Birdy, Eva has a striking talent and tenderness that belies her age, making her one to keep an eye on for the future.

Management & for all other enquiries: Stefan Schurter, deepdive music