Flight of the Screaming Baboon 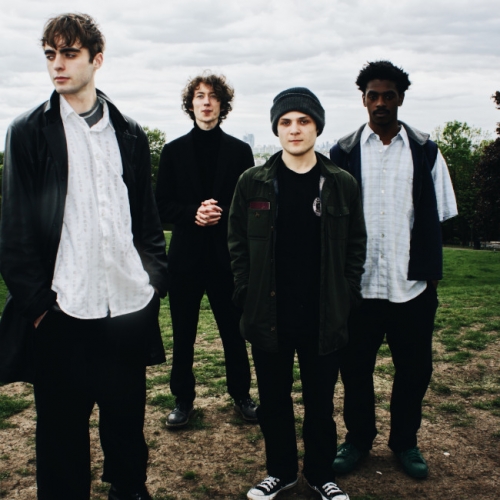 Foreboding, intricate and meditative, Flight Of The Screaming Baboon is the latest and third single from post-rock newcomers Automotion. Formed by school friends Jesse and Lennon, they quickly recruited drummer Otis before bassist Luke joined them after seeing the band’s early shows at the Windmill in Brixton. Influenced by minimalist composer Steve Reich, krautrock legends Neu! and guitarist Robert Fripp, the band’s music offers a mesmerising blend of looped guitar lines, intense instrumentation and spoken word vocals. Jack Saunders at Radio 1 is already a fan of the London-based band, having played the previous single View From The Precipice, but we reckon it won’t be long before other tastemakers soon join him, once they hear this witty and monstrous slab of contained energy. Taken from their debut EP In Motion, it’s tailor-made for alternative and rock playlists at streaming. Last night, they headlined a show at the Windmill to great fanfare, so watch out for additions to festivals later on in the year and more UK shows.