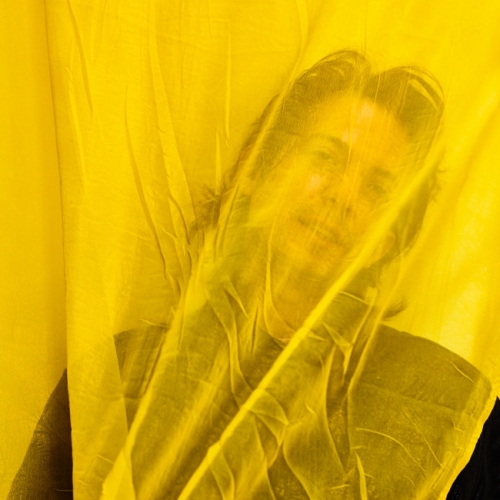 Yellow Fingers is the churning psyche-rock track from London-based Attawalpa’s forthcoming EP, Patterns. Atmospheric synths brush against glistening guitar lines as Attawalpa's looming vocal weaves round the cinematic, psych-tinged indie-rock instrumentation in this tale of being bad and feeling good. Written partly during a session in a studio where Attawalpa, aka singer and guitarist Luis Felber, used to work, the track is an exposition of the singer's past days of substance misuse and rescuing oneself from the brink. It’s a heady affair that is ripe for sync placement in TV dramas and film, not to mention alternative and rock playlists at streaming services. Watch the surreal accompanying video by Sebastian Strasser here. Previous tastemaker support has come from DIY, So Young Magazine, Dazed, Dork, Nowness, Earmilk, and Notion magazine. No stranger to the industry, Luis was a touring and recording guitarist for Jamie T and more recently has collaborated and worked alongside familiar names including Loyle Carner, Shame, Wolf Alice, Suki Waterhouse, Rat Boy, Jessica Winter and Pregoblin, among others. One to watch.