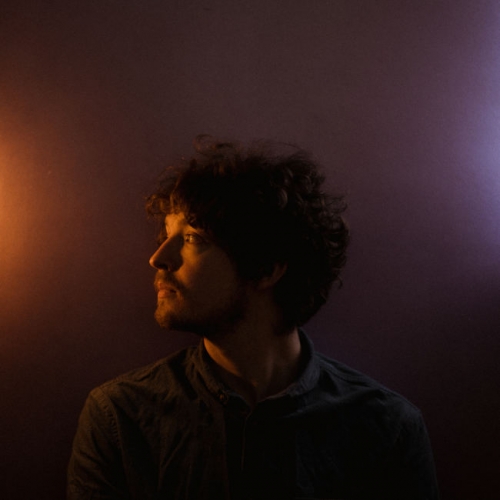 Premiering on Hotpress yesterday, this soothing blend of folk and indie-rock bedlam is the latest release and title track of the forthcoming Dreamers EP from Northern Irish artist Conchúr White. Since releasing his debut solo EP, Bikini Crops, last year, the former Silences frontman has picked up a host of online praise from the likes of the Line of Best Fit, Under The Radar, Beats Per Minute, Clash and DIY. Radio support has come from Steve Lamacq, Guy Garvey and Huw Stephens at 6 Music. His new EP, written over the course of a year and a half and recorded with esteemed producers Kevin McMahon (Frightened Rabbit, Real Estate) and Simon Dine (Paul Weller), continues to build on his theatrical storytelling and songwriting ability. With its almost Arcade Fire-like feel vocally and sonically, this enthralling deserves placement on new release programming and indie playlists this Friday. Watch the video here. This September, he will head out on a UK & Ireland tour with Margaret Glaspy and then, the following month, with Villagers. One to watch.