War In Your Arms 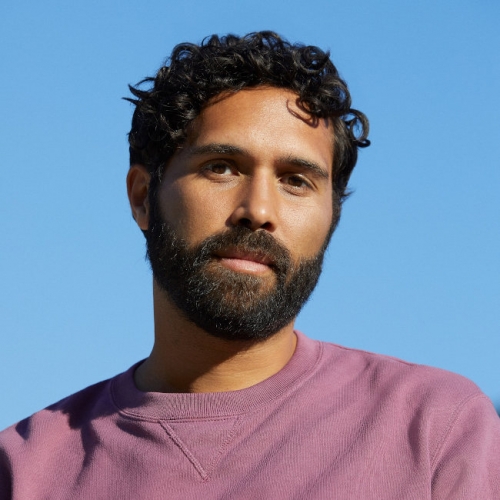 Striking piano melodies, massive gospel harmonies and a graceful beat blend beautifully together in this heavy-hearted affair by Australian-born, LA-based singer-songwriter Ben Abraham. Produced by James Flannigan (Dua Lipa, Marina and Matt Maeson) and co-written with fellow Australian singer-songwriter Helen Croome, War In Your Arms is about that point when a relationship is over, and you’re trying so hard to hold onto love. Released today (7 May) and featuring on Spotify and Apple Music new release programming, it marks the first track off his forthcoming second album. It’s been seven years since the independent release of his debut album Sirens, featuring appearances by Sara Bareilles and Gotye, catalysed his career as an in-demand songwriter. He co-wrote Kesha’s Grammy Award-winning Praying and has written for artists like Demi Lovato and the Chicks. Now signed to Atlantic, his forthcoming album was created during and is about the most tumultuous period of his life, which saw him go through a serious breakup and a crisis of faith. The New York Times, Billboard and Idolator are among his tastemaker admirers, and from this touching ballad, more are sure to follow. For fans of Sam Smith, James Bay and Sam Fisher.