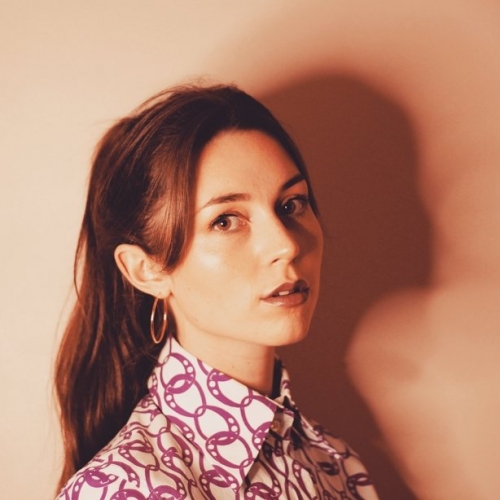 We’re seriously impressed with this delicious debut from Slaney. It’s a slice of breezy, ’80s-inspired pop from Carlow-based singer-songwriter Slaney Power that had us bopping along to the bright melodies within the first thirty seconds. Written with and produced by collaborator Michael Hopkins, whom she has been working with since 2017, Chameleon is a seductive and slinky groove that is instantly memorable and lets her gorgeous vocal and lyrics shine through. Already attracting lots of labels and publishing attention with the release, we’ve been lucky to hear more material from this exciting emerging artist, and trust us when we say they are even better - real pop gems. Tastemaker support has so far come from RTE, Hotpress and Nialler 9, but this is only the beginning for the Irish artist. Alongside her music, which is her first passion, Slaney is also an actor who starred in Normal People and will appear in Apple TV+’s forthcoming sci-fi epic Foundation later this year. An addictive and minimal pop offering of the highest quality.