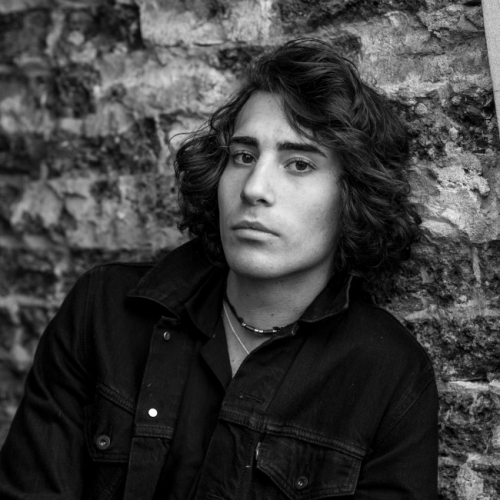 Back in late 2018, we featured Sydney-based artist and songwriter Nick de la Hoyde and his moody R&B jammer California. Since then, he has gone on from strength to strength with a series of single releases and the release of his debut album, A Beautiful Mess, last year. The album went on to see him win the best pop album category at the 18th Independent Music Awards (IMA), while the track Animals was a finalist at the USA Songwriting Competition 2020. Along the way, he has picked up tastemaker support from Spotify (NMF, Pop n’ Fresh), SiriusXM USA, BBC Radio 1 and Asia Pop 40. Plus, he has partnered with brands such as Seiko Watches, Hard Rock Café, Puma, Beats by Dre, Red Bull and ASOS. Having teamed up with his brothers, Timm and Joseph de la Hoyde, in electronic music trio D.E.L, which we featured earlier this week, Nick has just dropped this glistening electronic pop offering of his own. Awash with shimmering harmonies, lush production from D.E.L and an addictive, percussive beat, Stay By Me would be perfect for new pop and mood-based contextual playlists. With the release of his debut album, Nick has seen his reputation grow, and Stay By Me only enhances this.