Why Won’t You Wait 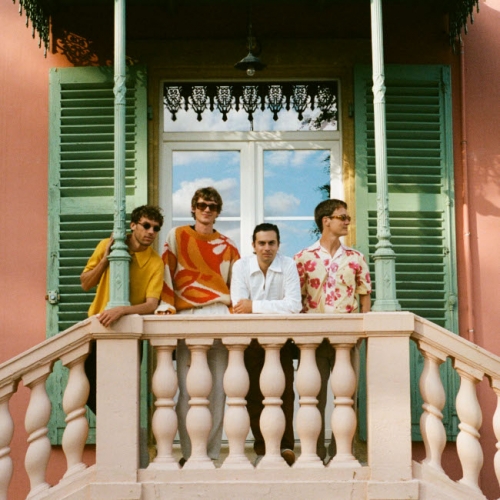 Why Won’t You Wait is the woozy lead single from Byron Bay band Tora’s forthcoming third album, A Force Majeure. Having relocated to Amsterdam in early 2020 ahead of a year of touring Europe and the US, the four-piece found themselves cancelling the entire tour as the global pandemic struck. Instead, they decided to write, record and produce their third album while in lockdown in the Dutch city. Released last week (21 April), the track seamlessly blends dreamlike R&B elements with Alt-J-like guitar riffs, soft electronic percussion and soothing synth melodies. Spotify, Apple Music and Amazon Music have already added it to numerous editorial playlists and has also picked up online support from blogs, including Acid Stag and Stereofox. Watch the accompanying video here. With over 150m streams and previous radio support from Radio1 (Annie Mac) and Apple Music 1 (Elton John), it won’t be long before more people catch on to the glorious sound of Tora.