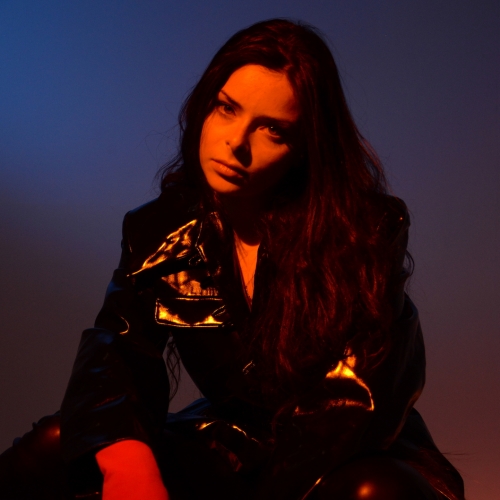 If you like your pop with a bit of a rock edge, you're in luck, as this accomplished record from cool solo star Ekaterine firmly delivers on both fronts. Describing the inevitable challeneges we all face when coping with love and loss, it's expertly produced by Grammy Award winning Tommaso Colliva (known for their work with a diverse selection of acts including Muse, Franz Ferdinand, Jay Z, and Erykah Badu among others) and is packed with neat little earworms throughout. Ekaterine was born in Georgia, but went to boarding school in Cambridge before running away to London to sign a record deal. BBC Introducing picked up her 2016 song Love Insane and she peformed on one of their live sessions the following year. More recently, she was one of the artists featured in Tunecore UK’s #IndependentAF campaign along with Conor Maynard and R.A.E, and has received press support from 1883 Magazine, Neon, Lock Magazine and many more, with her self-produced/directed music video for this latest song premiered on Noctis. All in all, there's lots to love here, so get this turned up loud.