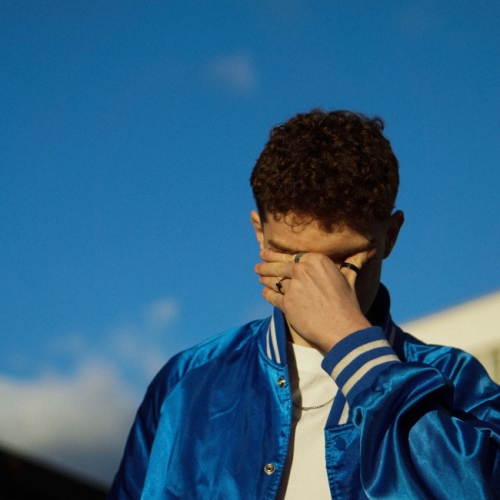 We’re seriously impressed with this buoyant and infectious slice of piano-led alternative pop from Harry Gardner. Having taken three years out to develop his sound and work with his new management team after the release of his debut EP, Younger, in 2018, the 20 year old returned earlier this year with the sombre Invisible Man. Praise quickly came in from online blogs, including Earmilk, and now he is back with this upbeat gem. Co-written and produced by Patrick J Pearson (Dan D’Lion), Oblivious effortlessly blends indie and pop tones, alongside jazz-inflected piano melodies and his Essex vocal timbre to marvellous effect. Released today (26 March), it’s the kind of track that we can easily see being picked up for laidback and upbeat contextual playlists, along with spot plays on Radio 1, Radio 2 (where he has had support before) and at 6 Music. Poised with an arsenal of new music ready to go, we can see Harry making a big impact this year. One to watch.  For fans of Rex Orange County, FINNEAS and Lewis Capaldi.