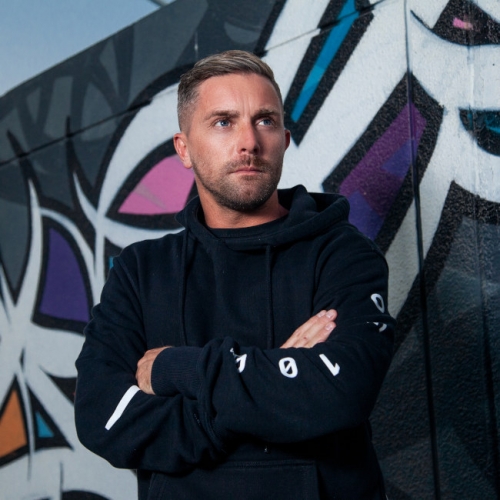 With spring in full flow and a new sense of optimism in the air, this storming new track featuring Poppy Baskcomb from DJ and producer Blaise is the feelgood tune you need to hear. Possessing a cantering bassline, Balearic tones and an exceptional drop that climaxes on every hook, Moments marries Blaise’s production and Poppy’s melodic and soul-driven lyrics into one hell of a euphoric hit. Ready to takeover home and club (when they are allowed to open) dancefloors the world over, the track, released today, has already picked up great early support from DJs for both the main and VIP mixes. His previous singles, Good Body and Get Up, which we have featured here on RotD, have featured on ITV’s Love Island and received massive support at Kiss FM (Joel Corry, Majestic, Billy Da Kid, Andi Durrant) and Radio 1 (Scott Mills, DJ Target) respectively. Last year, he appeared on the Kiss Virtual Festival alongside DJs such as David Guetta, Calvin Harris, and Sonny Fodera. Having toured the world as a DJ for the home of dance music, Ministry of Sound, he is now based in Dubai with two club residency’s and has just started a new weekly Flex FM radio show. With this standout banger behind, Blaise can expect more work heading his way very soon.