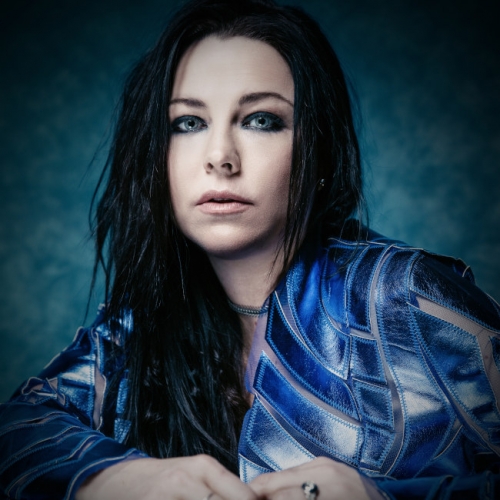 We’ve been fans of Evanescence since we featured the phenomenal Bring Me To Life back in 2003, and it’s a pleasure to feature this unapologetic declaration of independence from Amy Lee nearly eighteen years on. This Friday sees two-time Grammy Award-winning Evanescence return with their first album of original music in a decade, The Bitter Truth. Written and recorded during the pandemic last year after initially writing a couple of songs on their 2019 tour, the album is an epic, band-driven collection inspired by struggle, loss and overcoming within the (often bitter) realities of the 21st century. Better Without You is the fifth single to be taken from the new album, and upon release, earlier this month featured on numerous playlists at Spotify, Apple Music, Amazon Music and Deezer. It has since been picked up by Kerrang! Radio and placed on its A-List, with cover features lined up on Kerrang! and Metal Hammer, plus articles in the Metro, Telegraph and NME to name just a few. This summer, the band will also release its graphic anthology series Echoes from the Void, comprising of 48-page deluxe comic books, each featuring two or more story adaptations from the Evanescence catalogue. All in all, it’s a welcomed return-to-force from one of the leading outfits of the expansive heavy rock genre, which is set to soundscape a new generation of fans, along with the millions of dedicated followers.