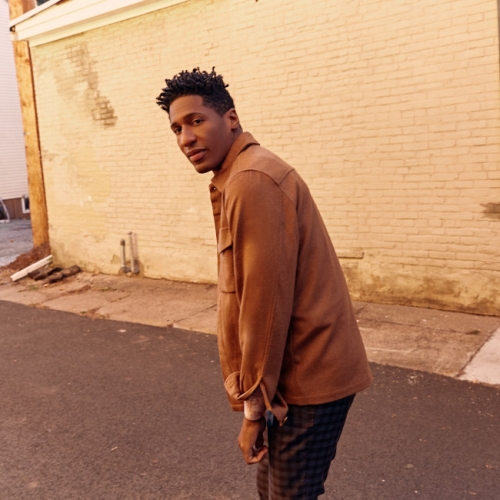 He’s already a well-known musician, virtuoso pianist, singer, bandleader, television personality and activist, but get ready for Jon Batiste to take his music to the next level with this smooth, soul-funk jam and new album, WE ARE. Featuring on new release programming across Spotify, Apple Music and Amazon Music, FREEDOM is one of the many joys on this vivid album. Written alongside songwriter Autumn Rowe and producer Kizzo, Batiste wrote and planned much of the project in about a week from his dressing room at The Late Show with Stephen Colbert. He then recorded it in between sessions for Disney/Pixar’s 2020 hit film Soul­, which saw Batiste’s music — and hands — incorporated into the animation. The result is a body of work characterised by the consciousness of Marvin Gaye, the grounded optimism of Stevie Wonder, the iconoclasm of Thelonious Monk and the swagger of Mannie Fresh. His first release from the album, I NEED YOU,  has clocked up over 7m YouTube plays and has helped him gain spins on BBC Radio 2 (Trevor Nelson, Craig Charles), along with an interview with Jamie Cullum on the station this week. He’s also been playlisted at Jazz FM, featured on Channel 4's Sunday Brunch playlist and chosen for numerous Spotify editorial playlists, including Retro Pop and Blues & Roots Rocks. This genre-defying album, and in particular this gem, is sure to set those feet moving with its heavy dose of positivism. Just brilliant.