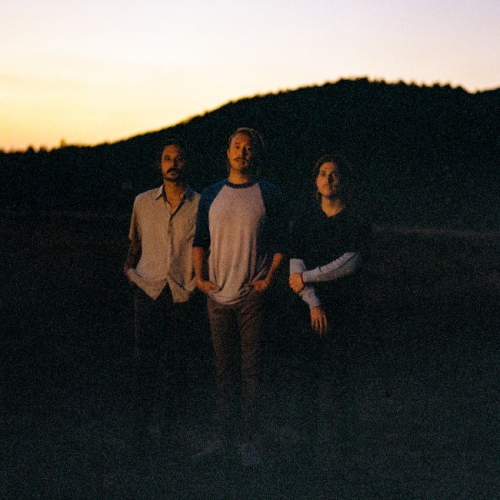 Full of boundless energy amidst soaring melodies and lush three-part harmonies, this confident slice of stadium rock’n’roll is the latest release from Tulsa trio Wilderado. Having formed in 2015 in the California mountains, the band have built up a passionate fanbase through the years of consistent touring with the likes of Lindsey Buckingham and Christine McVie (personally invited), Pete Yorn and Mt.Joy. Plus, they’ve also appeared on the main stage at a number of US festivals, including Lollapalooza, BottleRock and Austin City Limits. During this time, they have since released several EPs and notched up over 70m combined streams, along with editorial playlist support at Spotify and Apple Music. Released last Friday (12 March) and produced by Angelo Petraglia (Kings of Leon) and Chad Copelin (Sufjan Stevens, LANY), Head Right is their first single to be taken from their forthcoming debut album out later this year. With its anthemic nature and singalong chorus, it’s one of those songs that is stadium ready to lift any crowd. Anthemic rock of the highest quality.