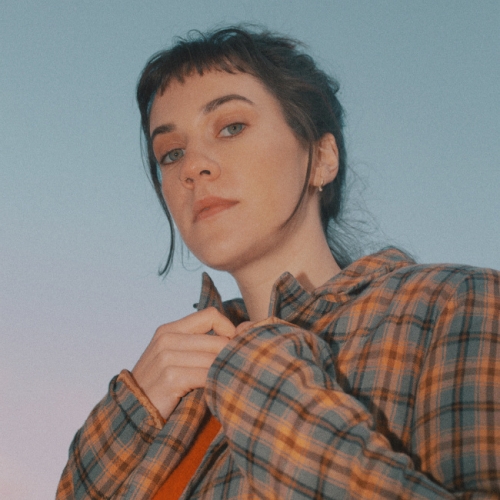 Released at the start of last week and premiered on Steve Lamacq’s BBC 6Music show, Co-op is the dreamy new folk-tinged indie offering from emerging singer and songwriter Bess Atwell. Raised in the English countryside among a family of musicians and fine artists, Atwell started to release music five years ago and has been praised by the Guardian, Independent and 6Music. Now signed to Lucy Rose’s Real Kind Records after her voice and storytelling impressed Lucy, the single is her debut release on the label. With its luscious ripples of guitar and soft production surrounding Atwell’s crystalline vocals, it is an exquisite listen detailing a charming vignette of Atwell’s life with her partner. Wonderland, Wolfinasuit and Scientists of Sound are among of a number of online blogs that have supported the release, while Spotify UK added it to their New Music Friday playlist. Expect to see this added to dreamy and indie based contextual playlists featuring the likes of Marika Hackman, Phoebe Bridgers and Julia Jacklin. Watch her bold and self-directed accompanying video here. A startling beautiful and emotional release on her new home.