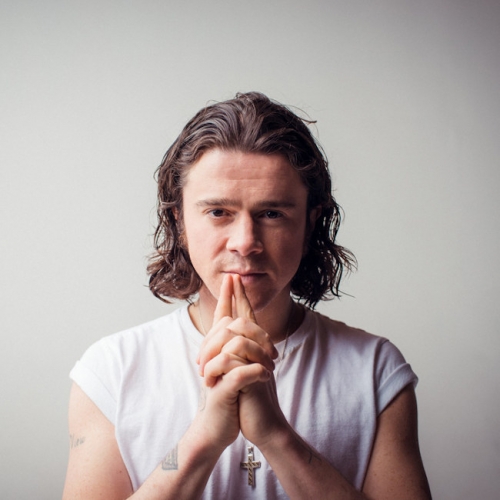 Premiered exclusively on Jo Whiley's BBC Radio 2 show last night (with Will Young standing in), this brilliantly infectious, fun and energetic blast of indie-rock is the second release in a month from the View frontman Kyle Falconer. The single follows the surprise release of Laura – a track dedicated to his partner of five years - in late January that featured on six editorial playlists at Spotify and signalled his first new solo material since his debut album, No Thank You, in 2018. Written during the first lockdown, Stress Ball was recorded with producer Frankie Siragusa last August at the Libertines’ recently opened recording studio in their Albion Rooms hotel. With its retooled Sixties Brit R&B vibes running through and topped off by Falconer’s inimitable hollered blues and soul vocal, it's perfect for indie/alternative and upbeat contextual playlists. From 10am today, you can watch the smashingly brilliant video on the NME and then on his YouTube channel here. In times like these, we all need something fun to dance around to, and Falconer has delivered one of our favourite tracks of the year to do just that. Energetically stonking.
The exclusive fan Pre-Order for Kyle’s new album 'No Love Songs For Laura' is available at here.