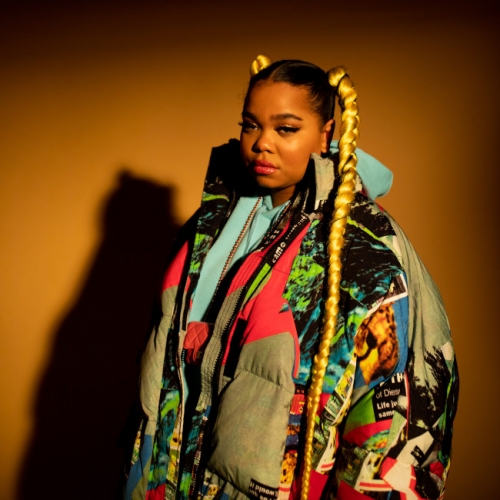 Continuing to impress us with her empowering latest release is our Ones To Watch 2021 artist, German breakout star, Zoe Wees. Released last month, Girls Like Us shows off her impressive vocal talents, once again, as she shares a message of togetherness and solidarity with girls who are feeling the pressures of society. The song received its first play on Zane Lowe’s Apple Music show during an interview with Zoe and has since gone on to amass over 25m combined streams across all DSPs. The track continues to grow momentum across all markets with chart positions on Spotify’s Top 200 in seven countries (Top 50 in three markets & #14 in Germany) and Shazam’s Top 200 in thirteen territories (including #1 in Germany, Switzerland & Austria). On the radio front, the single is currently in the Top 5 Airplay charts in Germany, while in the UK, it has received plays from Scott Mills and Mollie King at BBC Radio 1. Having wowed US audiences at the start of the year with a performance of her debut hit, Control (over 300m streams), on James Corden’s Late Late Show, Zoe Wees has followed it up with another relatable and emotive gem.