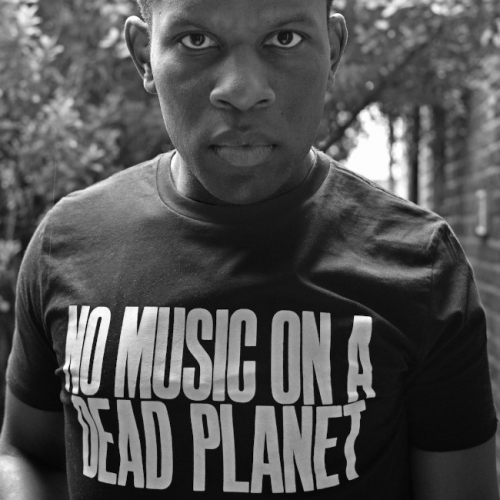 Following our previous feature with south London artist Love Ssega in June last year, the producer and singer has continued to call for change in society with his artist activism. Last November he released his nine-track instrumental EP The China Tapes and in January, self-produced this rallying cry of positivity. Mixed and mastered by Mikko Gordon (Thom Yorke, Colouring) who reached out to Ssega to work with him, Keep Going (Just Change The World) is another powerful statement, backed by sinisterly bleak synths and driving percussive elements. Released today (17 Feb), it’s great to see and hear an artist use his platform to drive awareness and positivity amidst the global pandemic, climate change and post Brexit issues for touring musicians. Alongside his own activism, he joined EarthPercent Founding Committee after being invited by Brian Eno and featured in the Music Declare Declares Emergency “No Music On A Dead Planet” campaign. Having featured as PRS Foundation Guest of the Month for January, Love Ssega is continuing to do what he does best this month with this message of change and hope.