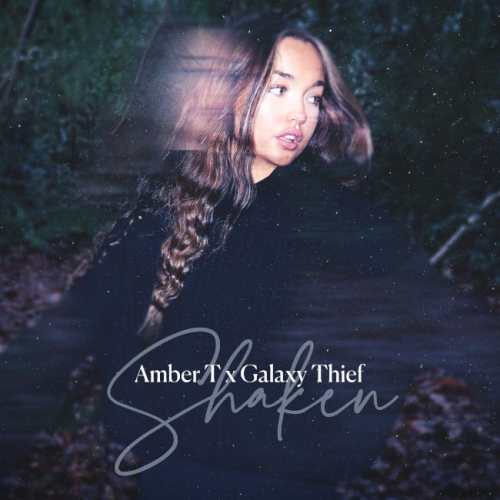 17 year old singer-songwriter Amber T has been gradually making her mark on the music scene. At 15, her debut release and co-write, Tick Tock, with UK/Asian producer Dr Zeus amassed over 1.5m YouTube views, while also gaining coverage and plays on BBC Radio 1, BBC Asian Network and BBC South East News. Last year, Elton John championed her previous single, No Company, on his Apple Music’s Rocket Show, and now she is back with this absolute gem. Teaming up with emerging indie/rock four-piece Galaxy Thief, whom she met through performing at festivals and on the live circuit in the South Coast, Shaken sees Amber deliver her finest song to date. Produced by Michael Smith at RYP Productions (Weird Milk/Honey Lung/Bess Atwell), the co-written track offers a modern ’80s sounding rock-pop bed of U2 and Springsteen for Amber’s Taylor Swift and Stevie Nicks-esque vocals to shine. With regional plays from BBC Introducing South/Solent and Amazing Radio confirmed, the buzz for this single is just starting, and we reckon there is more to come too for these talented artists. One to watch.