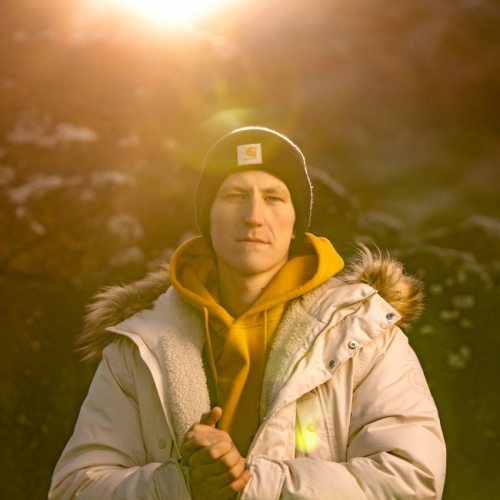 After kickstarting the sea shanty phenomenon in 2020, former Scottish postman Nathan Evans has released his debut single Wellerman alongside the irresistible 220 Kid & Billen Ted remix. Wellerman quickly connected going viral on TikTok (10m views) and along with his other sea shanty uploads has now propelled him to over 700k TikTok followers to date. He signed to Polydor last week and quickly had 220 Kid and Billen Ted offering to remix it. Twenty minutes after they completed the remix, Mistajam at Capital Dance and Scott Mills on Radio 1 gave the track its first spins on air. It has since been added to Capital FM, Radio 1 and Radio 2 playlists. On release (21 January), it was immediately added to new release playlists on Spotify, Apple Music, Amazon Music and Deezer UK, along with Spotify’s Hot Hits UK and Apple Music’s Today’s Hits playlists. Since then, it has broken into Spotify’s Top 30 and Apple Music Top 15, topped the iTunes UK chart and is currently no.2 in the OCC midweeks. It has also been used over 170,000 times in four days on TikTok - one of the most reactive and swiftly moving sounds in the history of the platform. Plus, it is starting to gain serious momentum in Germany, Canada, Holland, Sweden, France and the US where it is no.4 in the iTunes US chart. With international press support from the likes of the BBC, Good Morning America, ABC Australia, The Times, The Guardian, The Telegraph, The Sun, ITV, New York Post, Billboard, and Rolling Stone, this shanty won’t be one lost at sea, but rather a defining musical moment during these tough times.