Overkill - Record of the Year 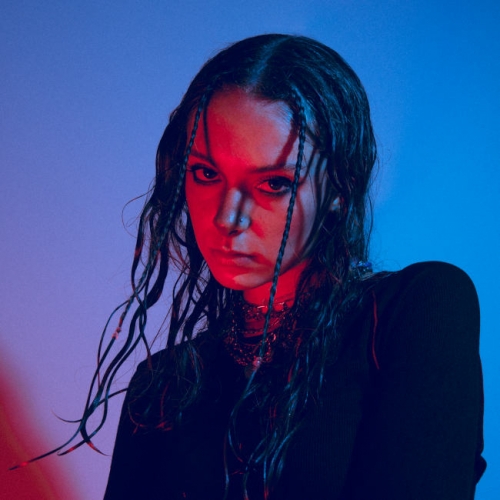 It’s been a remarkable twelve months in a strange and trying 2020 for Grantham-based singer-songwriter Holly Humberstone. Since bursting onto the scene at the start of the year with the fantastic Deep End, the 21 year old has seen her star rise with each consecutive release, culminating in her last release, her debut EP Falling Asleep At The Wheel. Her guitar-based brand of dark, wonky pop has drawn tastemaker praise from the likes of NY Times, Clash, Dork, the Line of Best Fit, NME, BBC Radio1, Apple Music 1, KCRW, Triple J, Spotify and Apple Music to name just a few while amassing over 71m combined streams. We featured this superb track back in July and mentioned she was set to be one of the biggest breakthrough acts of the year and had a big future ahead. Fast forward five months, and she has now performed live on Jimmy Kimmel, featured as an Apple Music Up Next artist and been tipped by Dork, Amazon Music, Vevo and BBC Sound Of Poll for big things in 2021. Having supported Lewis Capaldi on his UK tour pre-pandemic, Holly is set to go on a UK tour next May, including four sold-out London Omeara shows, and will perform at the Great Escape festival too. Congratulations to Holly, Platoon, Josh Sanger at Deep End/Closer Artists and the extended team, and here’s to a massive 2021 for you all.