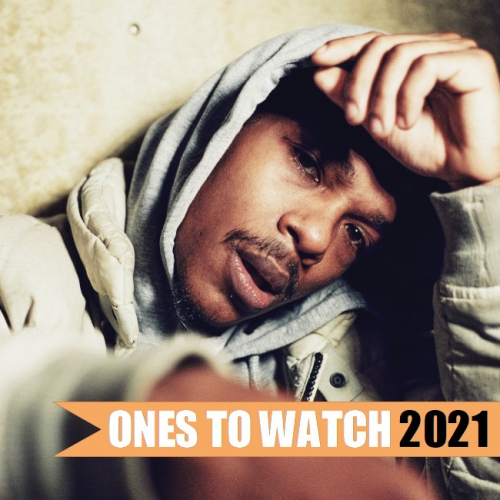 Finishing our Ones To Watch 2021 for this year (but to be continued in Jan) is the talented Trinidad-born, Romford-raised rapper, singer, songwriter and producer BERWYN. It’s been something of a momentous year for the self-taught artist, who has established himself as one of the most exciting new voices in the UK. His honest and emotive storytelling through confessional bars and crooning vocals have seen him pick up numerous praise from the likes of Complex, GRM Daily, The Fader, Pitchfork, Notion and Esquire to name just a few. His singles Glory, Trap Phone and this beautifully melancholic number have received plays across Radio 1, 1Xtra, 6 Music and Apple Music 1. It’s not only tastemakers who are fans either, after his powerful performance of Glory on Later With… Jools Holland Drake reached out, along with multiple teachers around the country who requested his song lyrics to analyse in English classes. In September, he dropped his debut mixtape DEMOTAPE/VEGA to critical acclaim and last week played four shows of his sold-out Child Of Vega tour in London at St Pancras Old Church. For us, it is his powerfully poetic lyricism about the trials and tribulations of his life, delivered with a passion that marks him as one of our Ones To Watch for 2021. It is not just us either, with the likes of Amazon Music, NME, 1Xtra and the BBC Sound of 2021 all tipping him as well.