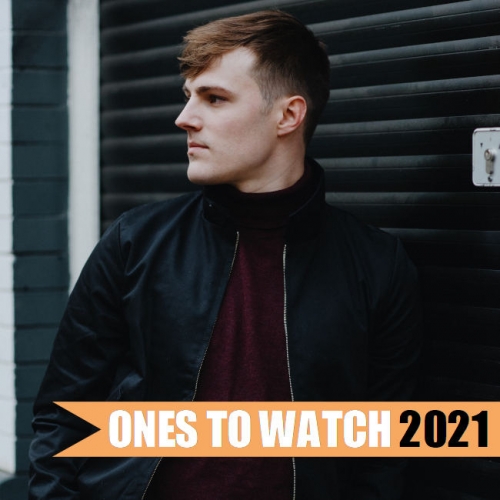 Today's Ones To Watch 2021 is 25 year old singer-songwriter Tom Gregory from Blackpool. Much like RotD featured artists Lewis Capaldi, Tom Walker and Rag’n’Bone Man, Tom has had to look beyond the UK for his initial break. Still based in his hometown, Tom has become a successful artist in his own right outside of the UK, which deserves celebrating. His debut single Run To You went on to peak at No.26 in the German Airplay charts and scored one of the biggest European radio hits of 2018. However, it was his single, Fingertips, which was released at the start of this year, that took things to the next level. This soaring piano-driven ballad propelled him to the top of the German airplay charts and built his presence further in GSA territories. The single has now achieved Gold in France where he has also been nominated for NRJ award and has racked up over 62m combined streams. UK tastemaker radio support has come from Radio 1 (Scott Mills) and Radio 2 (OJ Berg, Graham Norton, Ken Bruce & Steve Wright), along with online praise from the likes of the Line of Best Fit and Spindle. Not content with just performing his own music, he teamed up with DJ/producer duo VIZE earlier this year for their single Never Let Me Down, which became a top 10 hit in Germany, amassing over 100m streams. Having kept an eye on him since Fingertips, it has been great to see how far his star has risen over the last year in Europe and with that, plus his ability to write heartfelt and uplifting pop ballads, it makes Tom one of our Ones To Watch 2021.