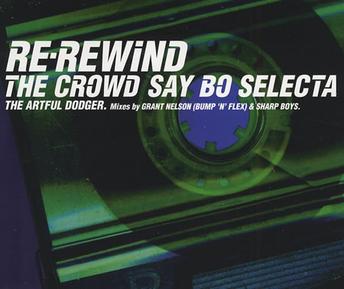 Today, RotD has decided to do something different than the usual forthcoming track feature and highlight a landmark moment in British music history, one which changed what was possible for British dance music. 21 years ago, on 29 November 1999, Relentless Records released this iconic track from Southampton duo Artful Dodger as its debut release. It went on to reach No.2 in the Official Charts and helped bring the thriving sub-culture of UK garage into the spotlight and, of course, made a star out of Craig David who featured on the track. Influencing a generation of young people and future acts with releases that have spanned four decades, Relentless has supported, developed and helped break acts, including RotD featured Headie One, Not3s, Wiley, So Solid Crew, Seth Lakeman, Joss Stone, KT Tunstall and Tom Walker, into the mainstream. Along the way, the label has notched up an impressive tally of four No.1 singles, three No.1 albums, and five BRIT Awards, plus the inescapable global hit, Baby Shark, has just become the most ever viewed video on YouTube. So here’s to Shabs and the team at Relentless for many more years of breaking music and continued success.