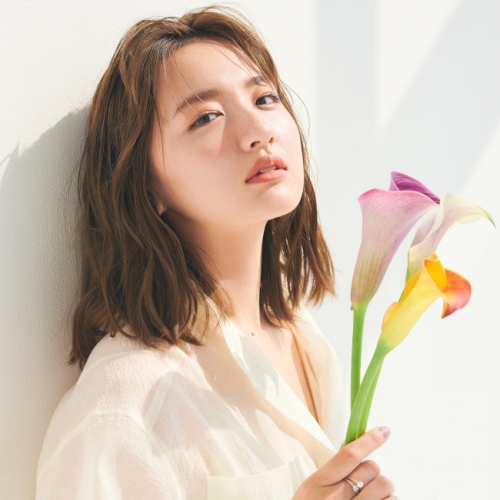 21 year old rising Japanese star Emiko Suzuki grew up in a musical family. At a young age she naturally started to compose and write her own songs and whilst still in high school, she won a nationwide Japanese gospel contest that propelled her to stardom. From there she recorded the theme song to the computer game Final Fantasy XV: Comrades and the lead track to the Japanese film After The Rain. At the start of this year, she moved into musical theatre and debuted in Japan’s first production of Andrew Lloyd Webber’s Whistle Down the Wind before the show was halted due to the pandemic. Signed to one of Japan’s biggest music, animation and digital corporations, Avex Entertainment, home to Blackpink, EXO and Big Bang, Emiko has now released her debut EP, After All. Released by So Recordings here in the UK, this swooping and show-stopping ballad, sung in English, beautifully showcases her range and ability to evoke powerful emotion. The original version features as the soundtrack to Fuji TV music show Love Music and has also picked up support from Spotify Japan too. We are always immensely impressed with artists who bridge genres and platforms, and it looks like Emiko Suzuki is one of those to keep an eye on with her more stage brand of J-pop.