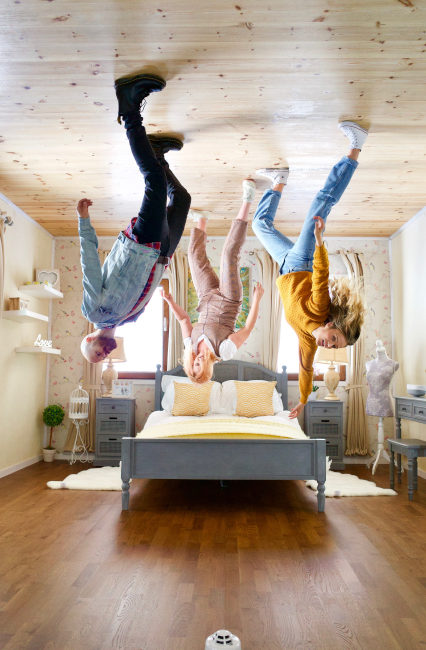 It’s been just over a year since we featured the debut release from Capulets – the group formed by frontwoman Sarah Thompson, Florrie Arnold (drums/guitar) and keys player/producer Toby Scott. Since that debut, they have released two EP’s, Act One and Act Two, as well as two effervescent slices of summery, synth-laden pop this year and amassed over 500k combined streams. The accomplished songwriters and musicians, who have worked separately and together for over ten years, formed the band out of the love of making music together, and it clearly shows on this wistful and melancholy love song. Like all their releases, the group use only analogue synths to create an organic, yet glacial modern pop sound for Wait, allowing Thompson’s vocals to thrive centre stage. On release, at the end of October, the song featured in Apple Music’s New Music Daily and New In Pop playlists, continuing to build on earlier support at the streaming service, alongside previous support at Spotify, BBC Introducing and iNews. Beautifully breathtaking.