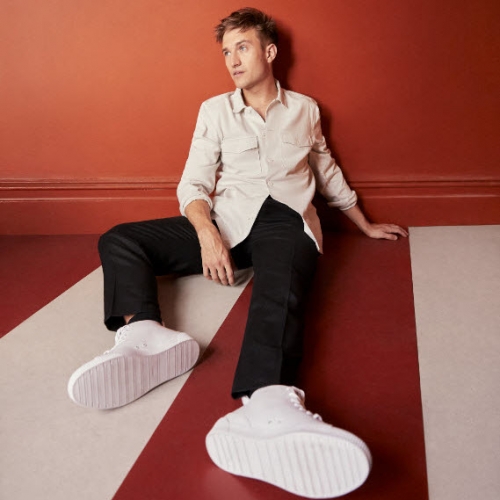 Written soon after an explosive break-up with his then girlfriend, Time Out is the gorgeous debut single from London-based pop singer-songwriter AJ Wander. The son of a pianist father, Wander had music in his genes from an early age and grew up listening to the likes of the Eagles, Carole King and Elton John. Having spent some time living in Sydney in his late teens, he decided to return to England to study music and enrolled at ACM in Guildford, where he joined indie band Tors. After two years touring with them he left the band to concentrate on his solo music, which with the start of lockdown saw him focus harder on crafting songs. Early demos of his emotionally engaging tenor and melodic piano riffs saw him sign to Elevation in the US and with BDi Music for publishing. Now, this track is the first of several tracks recorded in Barcelona with producer Brad Mair (Dean Lewis, Jamie Cullum, Kygo) that will feature on his forthcoming debut EP out early next year. Finely balanced between the brooding undertone of the verses and the anthemic nature of the chorus, it’s a marvellous affair, backed by cinematic production and warm guitars. It may be early, but AJ Wander is one to add to your radar.