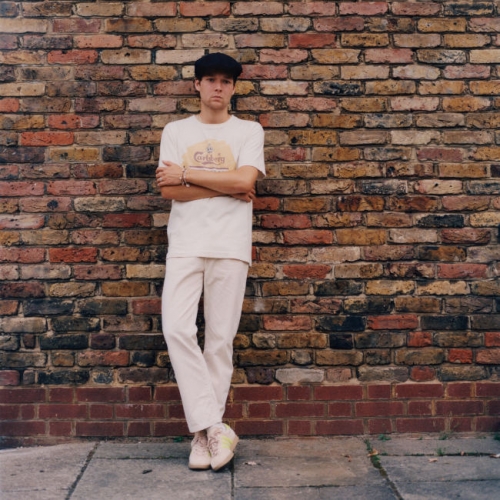 Powerfully thoughtful, emotionally raw and undeniably honest, London’s Requiem is the excellent debut track from singer, songwriter and storyteller Louis Dunford. Having grown up in north London's Angel, Dunford spent his formative years quietly making observational notes of his friends, family and life in the capital. It wasn’t until later, in his mid-teens, after his friend Ben Kinsella was stabbed to death, that he decided to write his first song, this song, about his experiences. An early YouTube demo version caught the attention of Jamal Edwards at SBTV who asked him to perform on the channel, which led to a flurry of interest from producers to work with him. He then decided to turn his back on music to concentrate on his life as things were happening too quickly. Fast forward to last year, and he decided to reconnect with producer Jakwob who he had previously ghosted to work together on new music. After self-releasing a couple of tracks and building a small but loyal following, he is now back with this his first proper release. With all the hallmarks of a classic written over it, this beautifully emotive piano-led ballad track featured across multiple streaming services new release programming, including Spotify, Apple Music and Deezer UK. Later today the video will premiere on Complex, and we expect many more tastemakers will quickly follow. Plus, it wouldn’t sound out of place on Radio 1 or 2 either. A reflective and moving gem.