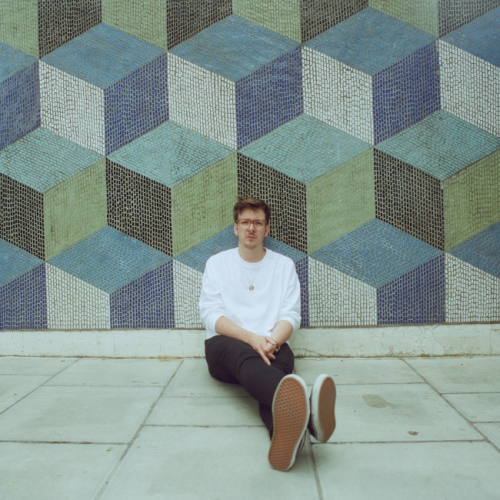 Welsh-born, Bristol-based singer-songwriter George Glew delivers a beautifully cathartic experience in this his latest single from his forthcoming Gravity EP (out early next year). It follows on from the EP’s title track, released in September, which found support at Spotify (NMF, Easy) and Apple Music (NMD, Breaking Singer/Songwriter). Written after his uncle passed away, Astronaut is a sonically contemplative track that carries a thick emotional ambience as it swells with his soaring vocals and piano-led arrangement. It immediately featured on Spotify UK New Music Friday and Apple Music New Music Daily playlists last Friday, but we reckon, it won’t be long before it starts appearing next to the likes of Lewis Capaldi, Dermot Kennedy and Freya Ridings on mellow and reflective contextual playlists. This Friday, he will be dropping his video for the track, which you can watch here, and the following Monday, he will be taking over Spotify Austria’s homepage. At radio, he has previously received key tastemaker support from Elton John’s Rocket Hour, Radio 1 (Annie Mac), 6 Music (spot plays), BBC Introducing South West and Radio X (playlist). Plus, Glew has also had his music synced to Netflix’s Tidelands and NBC Council of Dads TV series, as well as the Adidas Terrex Mountain project too. With an EP out next year, George Glew is an artist to keep on your radar.