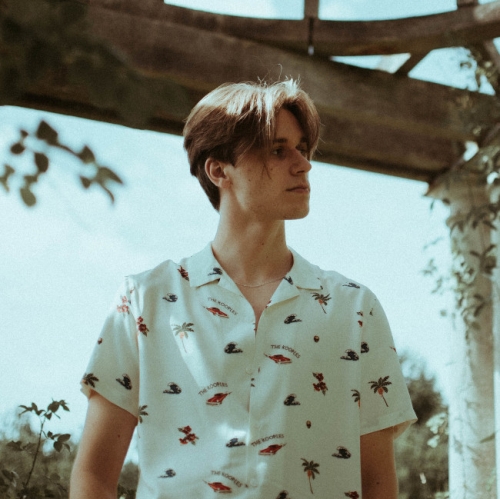 This breezy, lo-fi slice of immersive electronica is from 19 year old emerging producer Joseph Robson aka Indigo Eyes. Having started with childhood lessons in a number of instruments, he gradually became interested in electronic music after seeing Martin Garrix perform in Ibiza when he was only fifteen years old. Influenced by the UK house scene and the likes of Disclosure and AlunaGeorge, Robson has been refining his sound and earlier this year released his first uplifting compositions Echoes and Lost Touch. Now back with his latest single, produced in his bedroom in south-west London, the talented newcomer is making his mark with online tastemakers such as This Song Is Sick, Stereofox, Acid Stag, The Most Radicalist, and When The Horn Blows among others. The track featured on Spotify’s New Music Friday playlists for Germany and Switzerland, and, we reckon, is deserving of more chilled electronica playlists too. With his debut EP, Close To You, set to be released at the end of the year and fans in SG Lewis and Oh Wonder, Indigo Eyes has an exciting year ahead.