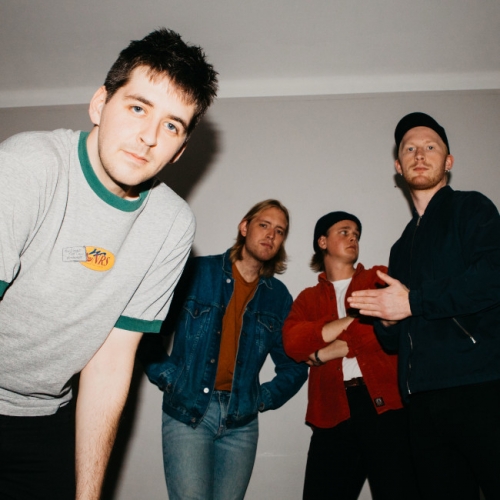 Norwegian four-piece Divest have been making a name for themselves with their laid-back brand of indie in their homeland for the past eighteen months. Last year they dropped their well-received debut EP, No Hits Only Hats, and their poppy single Passing Through that saw them gain serious support at Norwegian radio station NRK P3, as well as numerous online praise. During the early part of the year and lockdown, the Oslo-based band recorded and self-produced their debut album Time Well Spent that has spawned two singles, the supremely joyous If You Give It and the Phoenix-esque Who You Are. Released at the end of last month the album is a gorgeous mix of sunny side indie of the likes of Vampire Weekend and the more gritty garage-rock of the Strokes. It’s a superb listen, with this upbeat and infectious earworm our favourite followed by the title track from an album we wholeheartedly recommend you check out.